Summary: I (with Lauren Sallan, John-Paul Hodnett, and Spencer Lucas) re-describe Tanyrhinichthys mcallisteri, a long-nosed ray-finned fish from the Late Pennsylvanian of Kinney Brick Quarry. We find that Tanyrhinichthys was a sturgeon-like bottom-cruising predator, one of several Paleozoic ray-finned fishes to independently evolve a lengthened skull. We also find that a variety of novel body forms evolved in bony and cartilaginous fishes in the wake of the end-Devonian Hangenberg extinction of vertebrates. 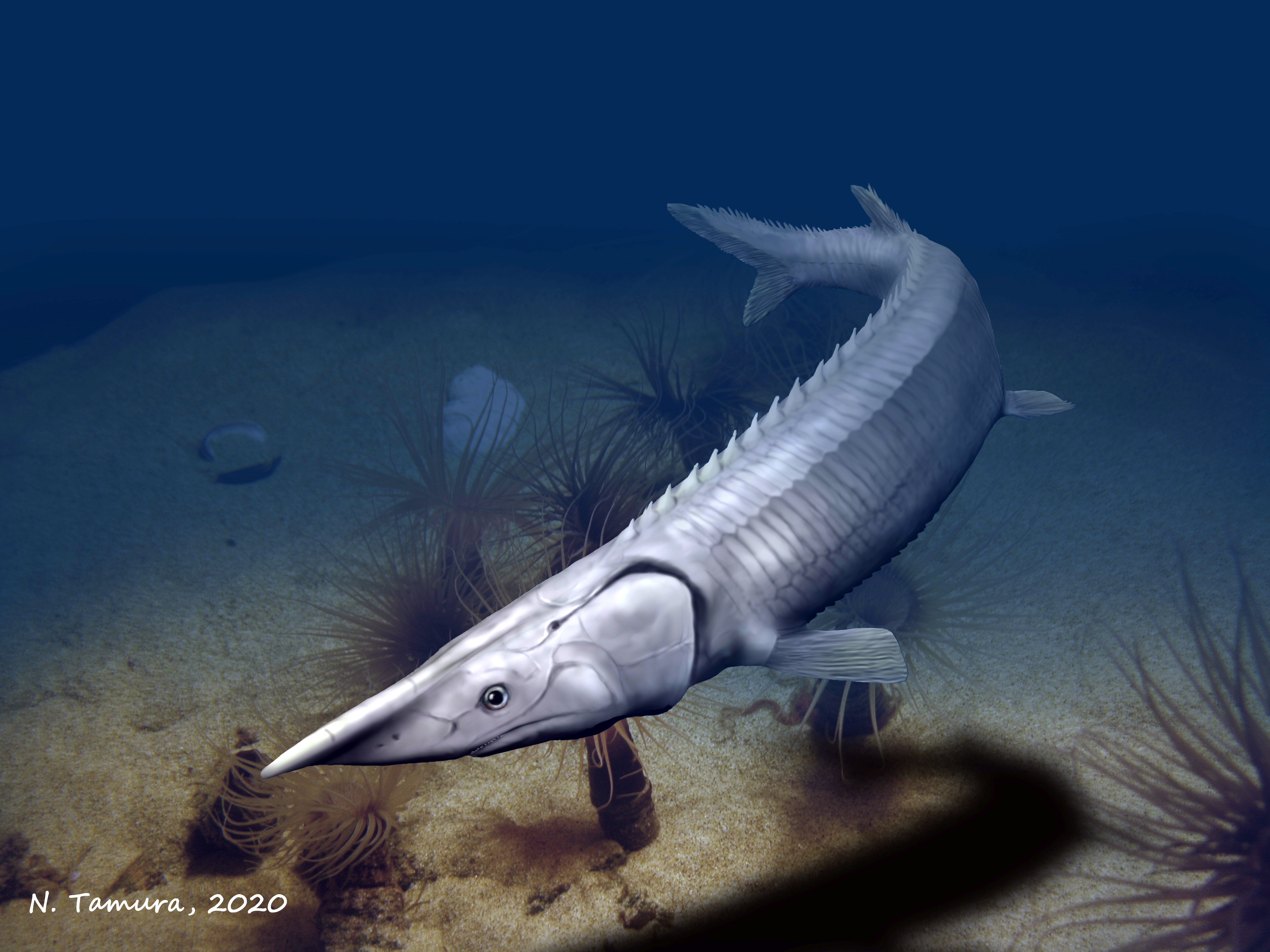 Stack J, Sallan LC: An examination of the Devonian fishes of Michigan. PeerJ (2018).

Summary: We survey the taxa, ecosystems, and localities of the Devonian fishes of Michigan to provide a framework for renewed study, to learn about the diversity and number of these fishes, and to investigate their connection to other North American faunas. We find that a fauna of placoderms, acanthodians, sharks, and lungfish similar to contemporaneous faunas in New York and Ohio was present in Michigan during the Devonian.

Summary: A guide to fossil hunting in general and fossil hunting in Michigan. Good for anyone looking to enjoy Michigan's natural beauty and expand their scientific knowledge. Divided into two sections, one for general paleontology and the other for Michigan fossil hunting.

Rockport Quarry State Recreation Area, one of the most beautiful and prolific fossil collecting sites in Michigan